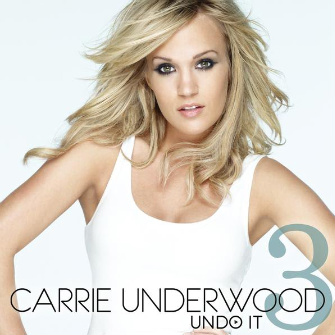 103.1 The Wolf is your home for Fresh County music and Florida State University Football and Men’s Basketball.

103.1 The Wolf is family-friendly, community involved, with programming that listeners want to hear.

The Country Music format year to year continues to remain one of the most popular music formats in America today and one of the best performing formats for advertisers.

103.1 The Wolf Country music format has become a popular "at work" choice for listeners.

103.1 The Wolf allows advertisers to reach a large affluent active consumer group in their prime spending years that can’t be reached with any other station.

103.1 The Wolf has a wide demographic appeal with consumers who have purchasing power!

Age Composition: 103.1 The Wolf targets Affluent consumers in the 25-54 age group. Most Country Radio listeners in America fall into the 25-64 age group. 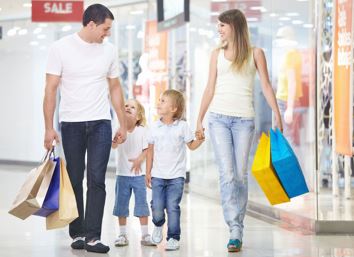 Activity: 103.1 The Wolf attracts listeners who actively participating in exercise and fitness, boating, biking, golfing, hunting, ATVing, camping, hiking, and going to the cottage on weekends. These listeners dine out frequently, attend local and regional sporting events and concerts.

Market your business to thousands of potential new customers each week with 103.1 The Wolf.

103.1 The Wolf listeners are in their prime earning and spending years.

103.1 The Wolf targets homeowners. A huge category for these consumers is home improvement.

Home Spending: Started or completed in the past 2 years:

The 103.1 The Wolf is targeted to reach active consumers in their prime spending years. 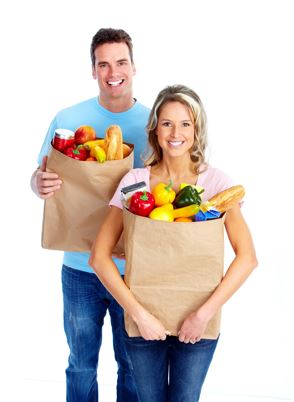 103.1 The Wolf Listeners Have Purchasing Power

103.1 The Wolf is committed to delivering the best value for advertisers today delivering an active audience in their prime purchasing years.

Source: Bridget Brennan, author of Why She Buys and recognized expert on women consumer behaviors and motivations.

Start Your Mornings With Cash And Woody On 103.1 The Wolf 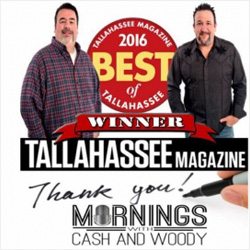 Cash
Cash has been a top-rated morning show host in Tallahassee for over 20 years! He's as much a part of our listener’s mornings as a cup of coffee, biscuits & gravy, and traffic on Capital Circle. In his own words: “They’re not just my listeners. They’re my friends. I’m the same as them. We all shop at the same places and eat at the same restaurants here in Tallahassee.” It's that local connection over the years that have built up the friendships and trust with those that tune in, as well as our satisfied advertisers.

In his spare time, Cash enjoys hosting and serving as MC for various events, local charities, as well as local High School and youth sports.

Cash and his wife Petra are proud to call Tallahassee home, they enjoy taking in all the wonders the Big Bend has to offer. They have one son, Reid, who along with his wife MacKenzie are proud Leon High graduates! But the absolute apple of their eye is 4-year-old grandson Brian. They are animal lovers as well and enjoy hanging out with their dog Bo.

Woody
Woody has been a staple of Tallahassee radio for more than 30 years! He doesn’t think of his audience as listeners. He considers them family. This is why his radio family as well as clients love and trust him. Every person that listens to him knows that he loves them.

Big Woody is entrenched in the fabric of the local community. He often donates his time to host/emcee various local charities. He’s especially drawn to cancer charities as his life has been affected by it on a personal level. He truly pours his heart and soul into every appearance.

Big Woody is also the Public Address Announcer for FSU Football as well as men’s and women’s basketball.

Woody is married to his wife of 12 years, Wyndi. They are now empty nesters since the last kid moved out after graduation. However, they are proud new grandparents to a beautiful baby girl named Claire Alaina. 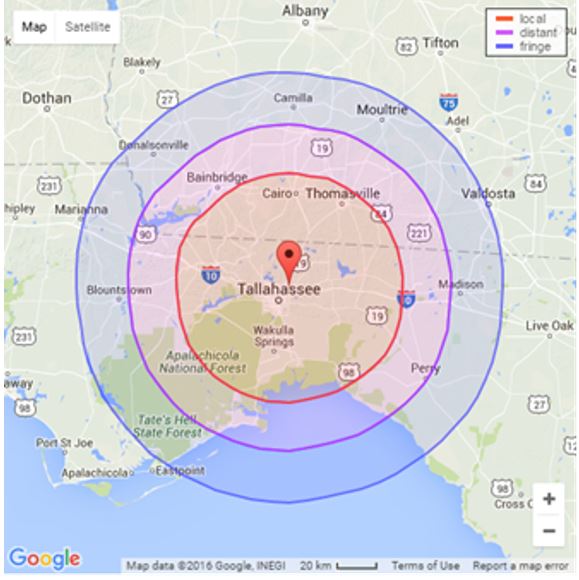 Find out about our cost saving packages and current advertising specials.

GET A FREE DEMO

Considering radio? Would you like to hear a FREE demo radio commercial designed to help grow your business?  Our marketing specialists will write, produce, and voice a custom commercial for your business and email it to you, for FREE, no strings attached.

If you're looking to quick start sales we can help. We offer a number of affordable marketing packages designed to help you grow your business.

As members of the community we feel it's important to support our local small businesses. Together we can build a better community!